HOW GLOBALIZATION IS AFFECTING THE WORLD AROUND US

Globalization is the word used to describe the growing interdependence of the world’s economies, cultures, and populations, brought about by cross-border trade in goods and services, technology, and flows of investment, people, and information.  (Piie.com. (2019))

How does globalization affect the world around me and how am I affected?

Economically, Under-developed countries are often considered to be rich in raw materials, this creates opportunities for developed countries to use trade agreements and reduce border to border tariffs, also benefitting both parties with cheaper import and export prices, creating more stability for local markets in. Why should this matter to you? In a general sense globalization create opportunity and choice. It creates a wider range of products to choose from at cheaper prices for individual and economic upturn and opportunity for individuals and governments in underdeveloped countries.

Politicly, Globalization also creates stability with political problems. This is evident throughout history and is still prevalent today. Countries like Syria, Iran and Iraq in the middle east were tremendously supported by The United Nations (a result of Globalization), providing supplies and helping civilians survive. Through globalization, multiple countries may help, prepare the smaller, under-developed countries for conflict and terrorism. Creating a safer world and in turn more global travel with infrastructures in these under developed countries one day even making visits something to look forward to.

Culturally, Globalization will have a massive effect on how under-developed countries’ cultures change. As people from these countries will try to learn and bring different cultural traditions from developing and developed countries to theirs. However, this can both benefit and hurt these countries, they can lose their traditions and in essence their culture. Bigger, more developed countries will try to influence as much as they can. “Big” countries always want to influence as much as they can, that may lead to possible takeovers. One such example is Taiwan. They were separated from the People Republic of China from 1949, however their culture: the language, the people still relate to China. On the other hand, China has always wanted their land back, creating conflict, and has always considered Taiwan as a district. Xi Jinping (president of republic of China) says Taiwan 'must and will be' reunited with China (Anon, (2019). The US supports the Taiwanese government as they believe they are a democratic country, not relating to China. This is currently one of the most controversial topics around the world as this are still creating conflicts between several countries. This expresses both the importance and the dangerous sides of globalization to different countries.

Personally, we think that globalization will benefit under-developed countries, but only if they can maximize the potential. However, they must be careful not to conform to the world too much, but to keep to their traditions and their culture.

Politically, Globalization will also help to solve developmental problems. In such a fast-growing economy, there will be conflict inside the country. There will be scandals and ethnic problems, the UN will have small effects to try and adjust these problems, therefore not slowing down the growing rate of the countries.  (Wilkinson, T. and Wilkinson, T. (2019).)

Culturally, the population from developing countries will mostly be young people who can understand and learn very quickly as well as the level of interest that they have for other countries culture and traditions. For example, Vietnamese teenagers prefers K-pop music (one of Koreas biggest aspects in entertainment and culture), while not so many of them know and understand the traditional music of Vietnam. Just like under-developed countries, developing countries need to be careful in learning and adapting different culture and traditions into their own.

Economically, developed countries may not get as much benefits from globalization from under-developed and developing countries. This can also be seen when looking at the opinion of President Donald J Trump, believing on the contrary that globalization can actually hurt, more than it does good. Consumers living in these countries may have access to a larger range of products with more affordable prices. They can also earn the removal of trade tariffs through trade deals with different countries. (Frankel, J. (2019))

Politically, developed countries often interfere into other countries decision and policies. They must however be careful on how much they interfere considering the democracies of different countries in the world. Political problems are sometimes more complicated in developed countries, as each and every country have the right and freedom to decide what they aim to achieve

Considering how globalization brings the benefits to different countries, why are there still leaders, people don’t support?

The president of the United States of America, Donald J Trump believes that globalization actually hurts more than it benefits the developed country. He withdrew and edited several trade agreements between the US and other countries around the world, making it fairer for the United States of America. While some of his decisions are not entirely correct, we should consider that globalization must be used correctly, bringing equal benefits to everybody involved. Every single citizen and their government should know and understand what is, and how globalization can benefit them and their country, therefore maximizing it’s potential.

Globalization of the Economy. [online] NBER

U.S., Russia clash at United Nations over crisis in Venezuela and who is legitimate president. [online] latimes.com 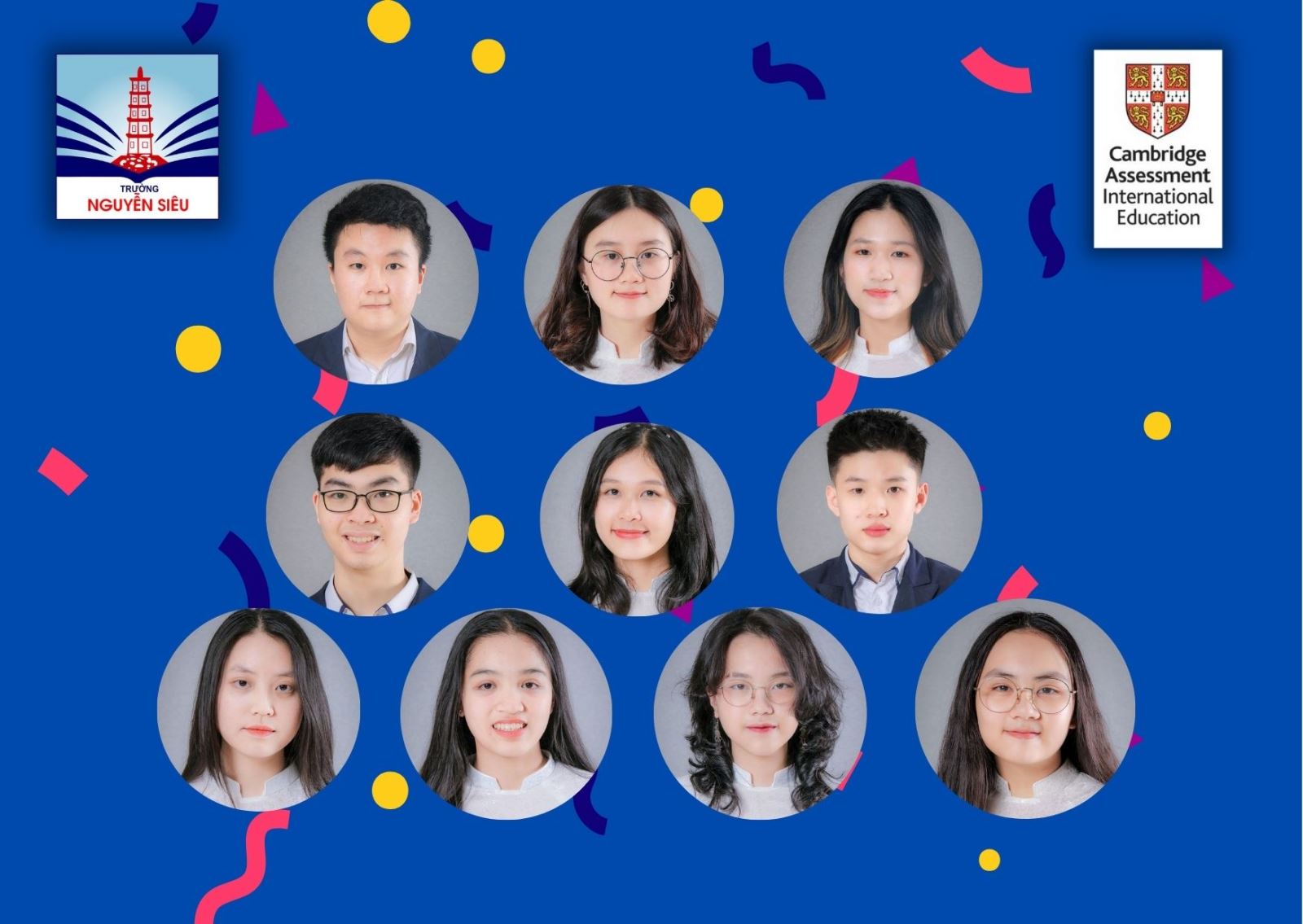 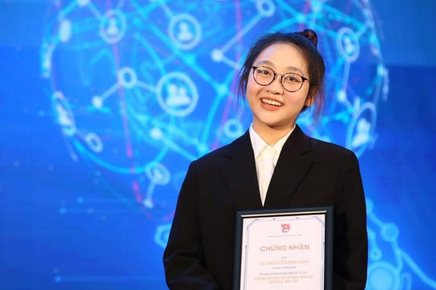 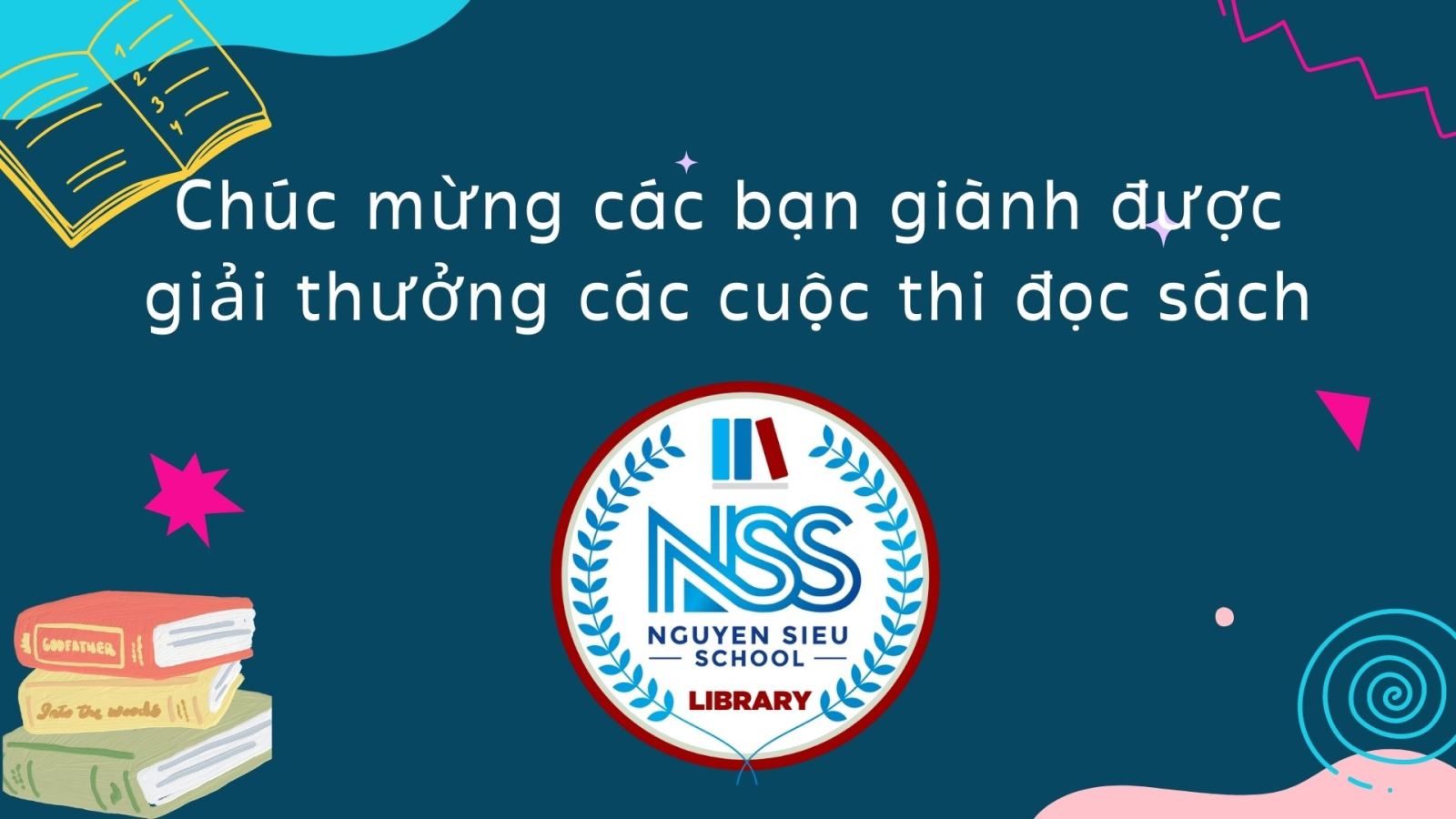 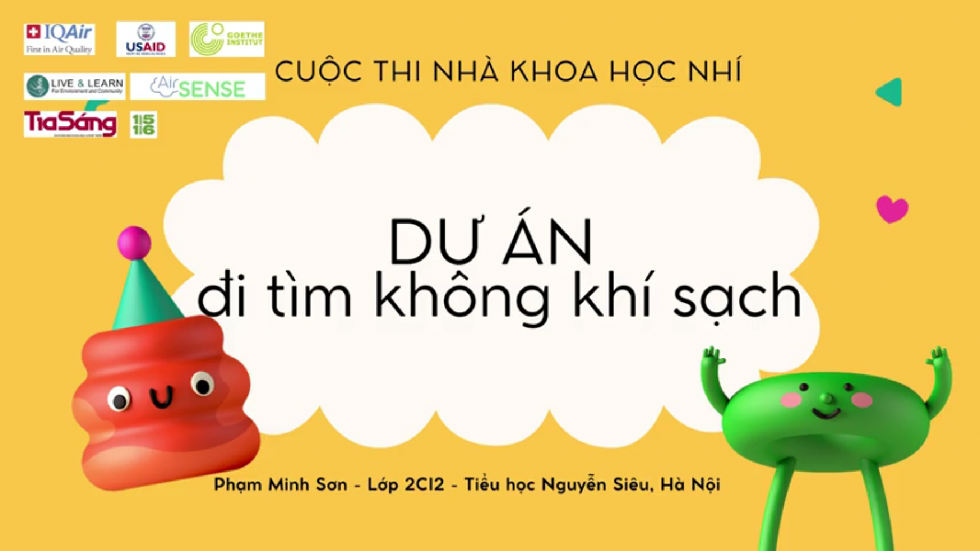 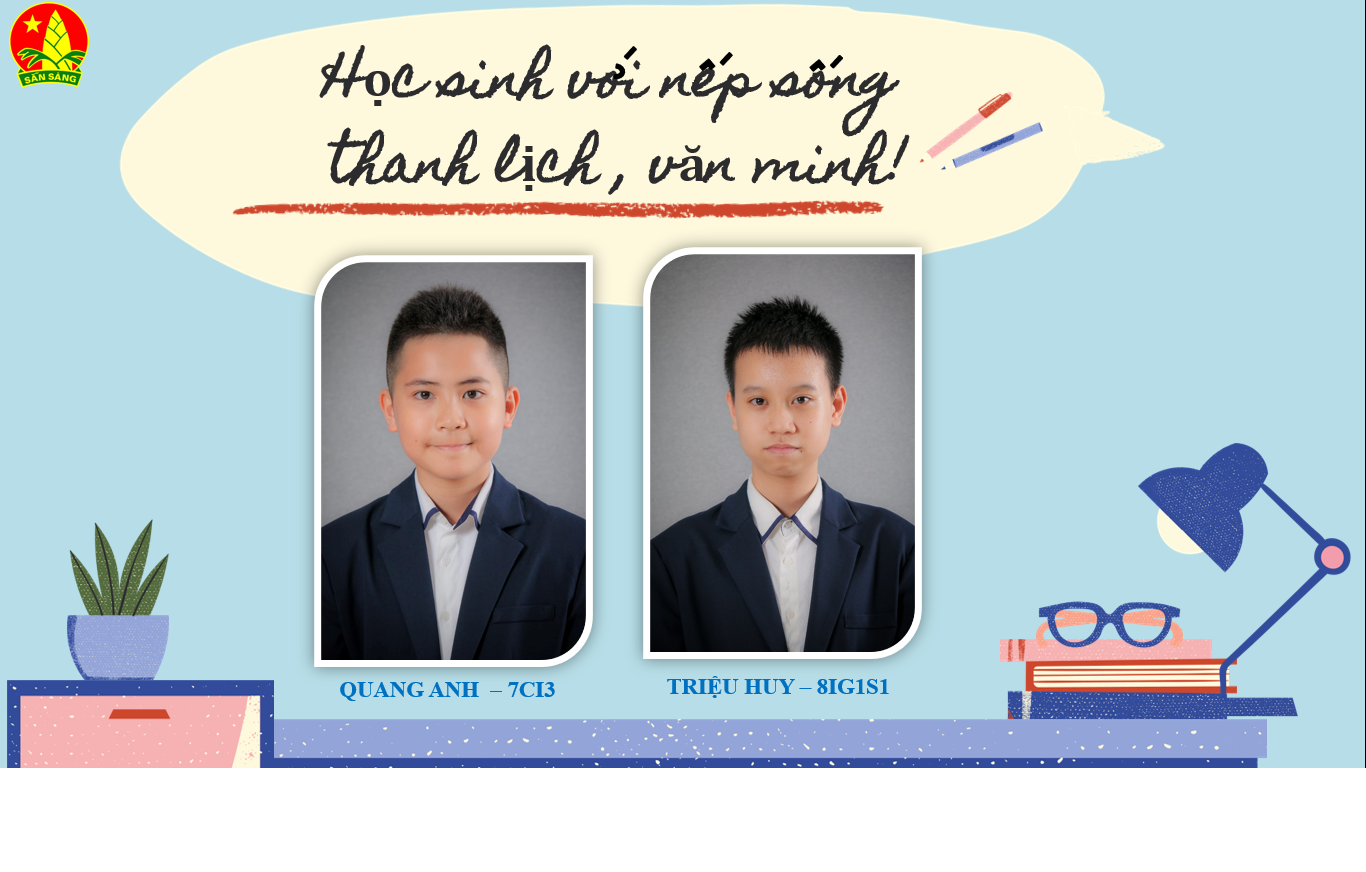 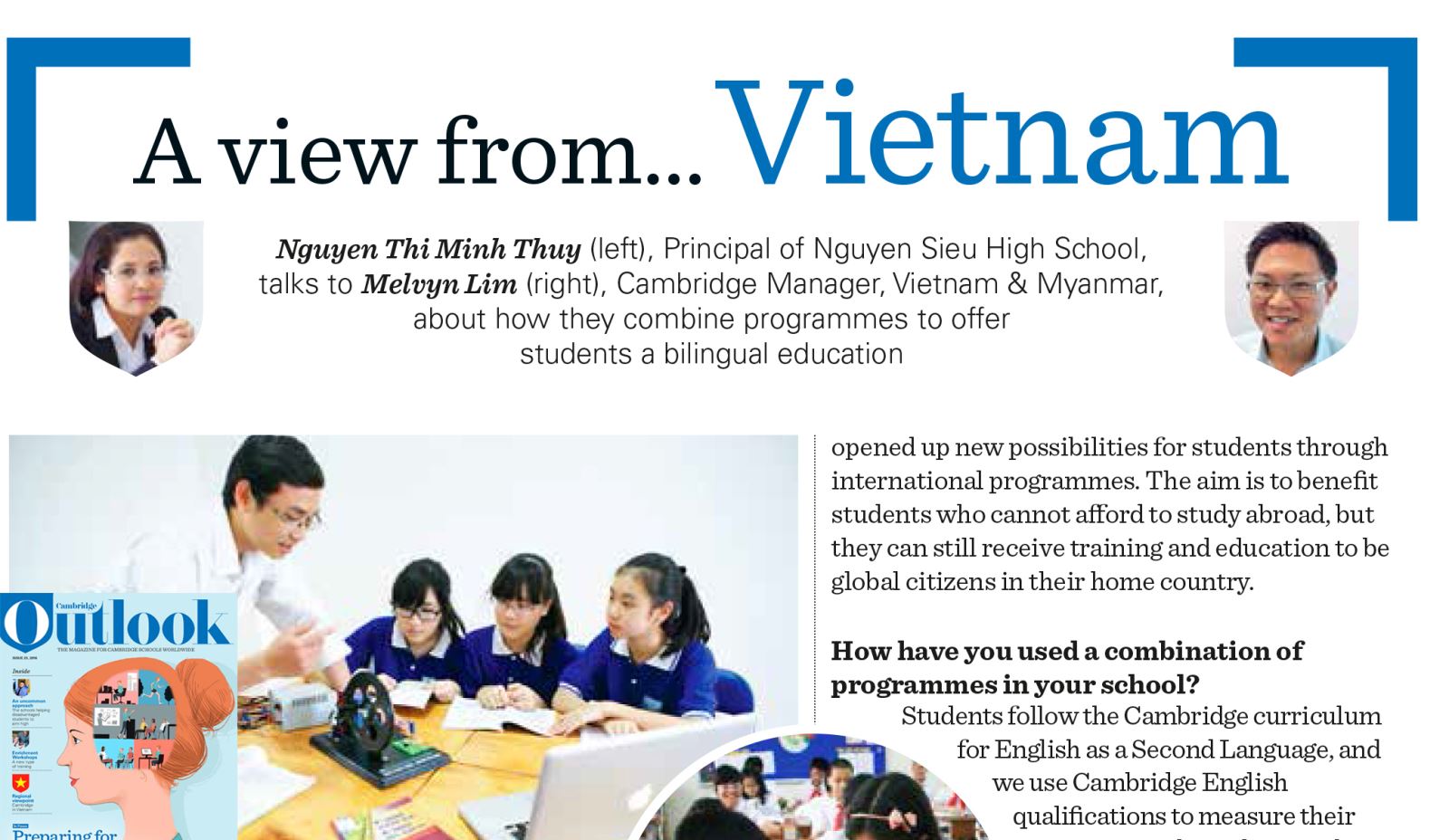 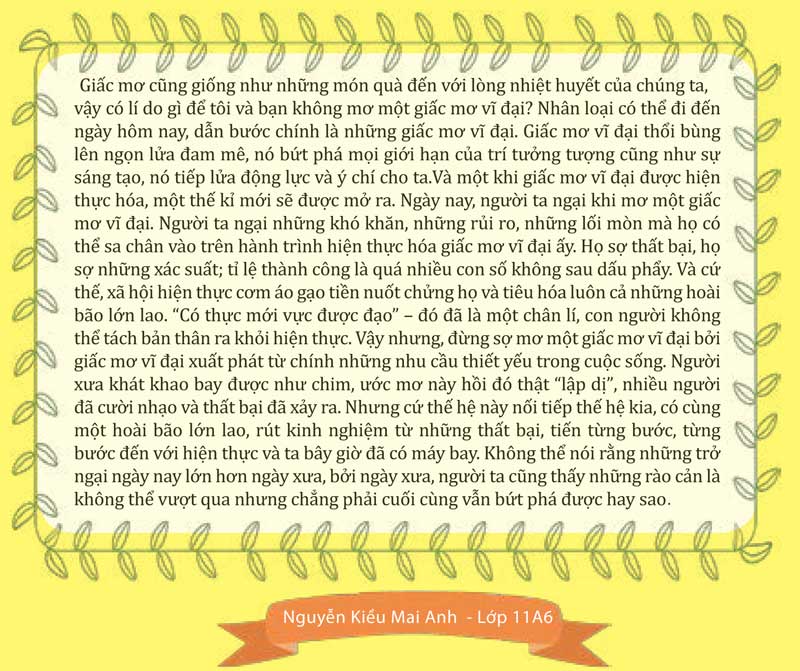 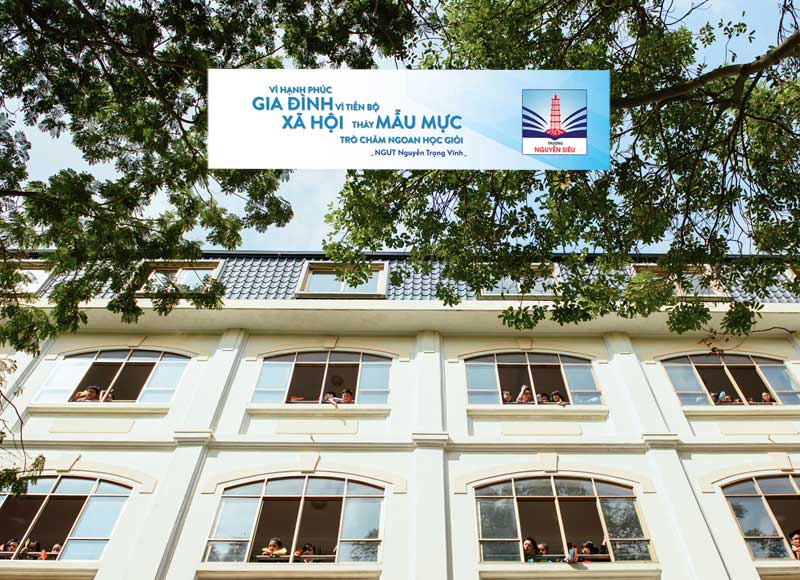